Posted by Katherine Wallace 3791pc on

The candidates will be in Atlanta Georgia but we will be in Davis Square watching them on MSNBC enjoying tasty food from Jae's Cafe and perhaps a few cocktails.  Join in and be part of the conversation.

As of November 6, 2019, ten candidates had qualified for the debate:

If your preferred candidate hasn't qualified, give them some support to help them make it to the next one.

This event is sponsored by the Ward 6 and Ward 7 committees and is open to all in Somerville. 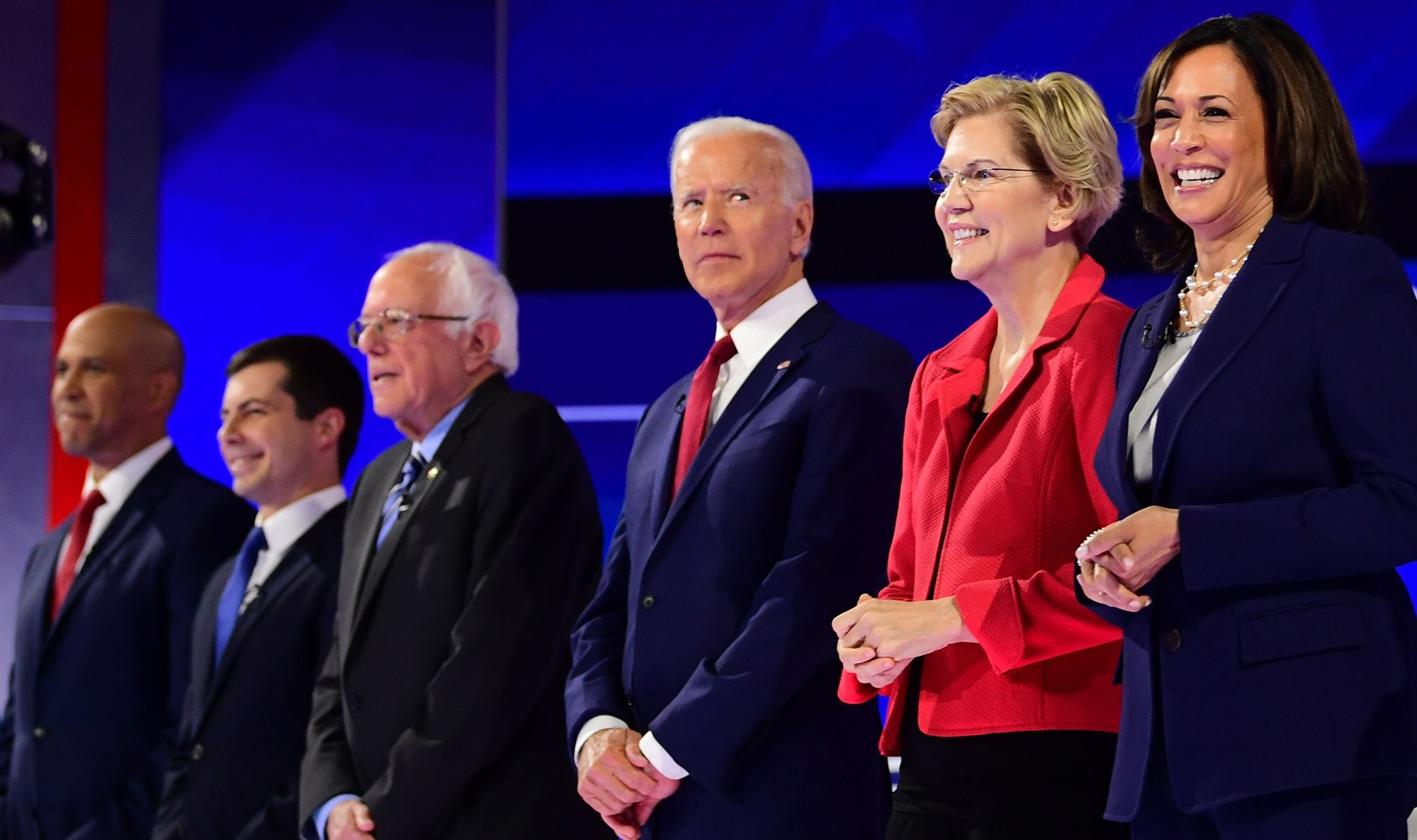